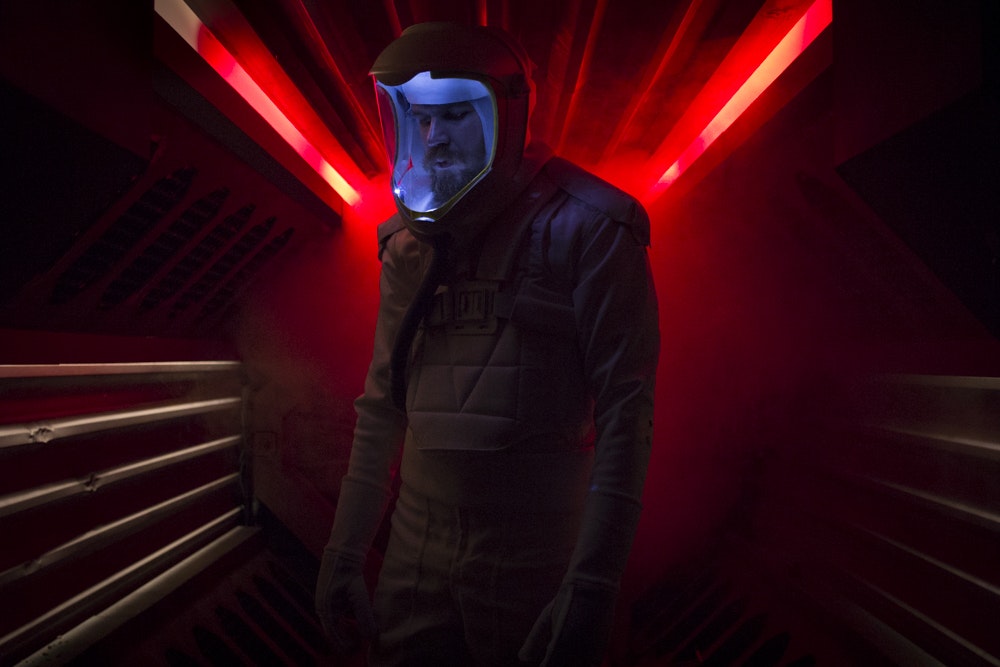 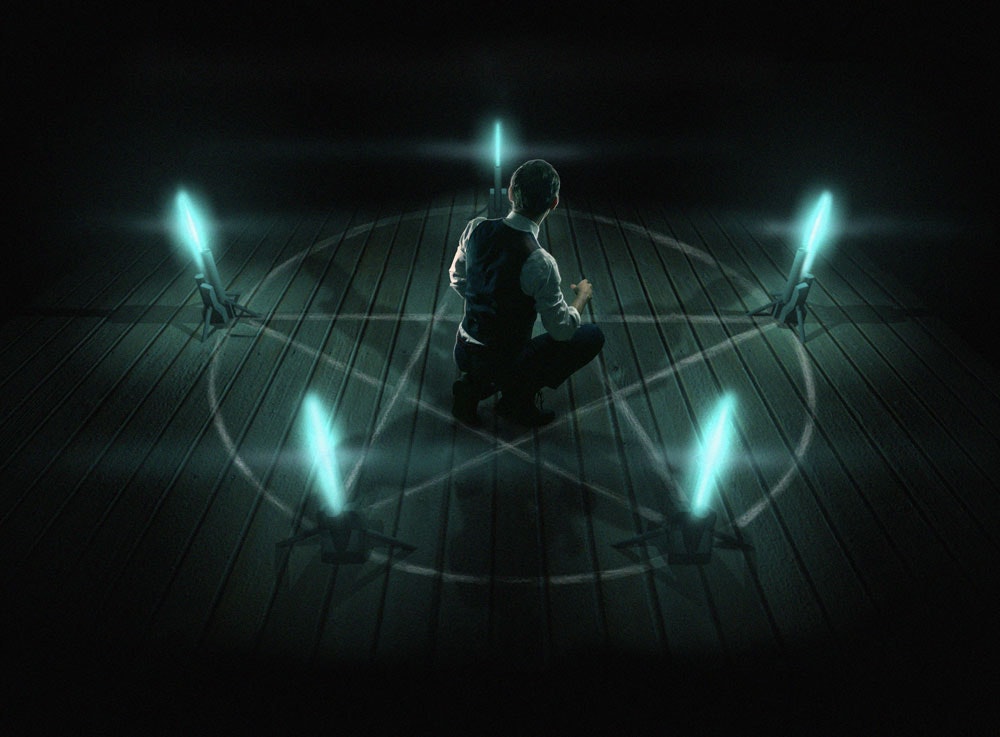 Chris has worked as a professional creature concept artist for over six years with the leading make-up FX company Millennium FX.   He has worked on a range of high profile film and television projects  including ‘Minamata’, 'The Forest', 'Doctor Who', 'Kung Fury 2’, 'The Witcher', 'Annette' and the new series of 'Watchmen' and 'Krypton'.  Most recently he sculpted a giant Barbra Streisand head for Richard E Grant!

During his time at Millennium FX, Chris has been commissioned by the National Film and Television School (where he previously studied) to direct 6 shorts as workshops for their Digital FX course. These projects allowed the students to experience film production first-hand and gain an invaluable opportunity to test their VFX skills. Partnering with his colleague Kate Walshe on the first short ‘Blight’, he then went solo to direct Egyptian tomb thriller “Fool’s Errand”,  Sci-fi horror 'The Mayflower',  vampire tale 'The Good Samaritans' and most recently the Antarctic set 'Black Ice'.   His films have shown around the world at numerous festivals including London FrightFest, TIFF, San Sebastian Film Festival, HP Lovecraft Film Festival, Calgary Horror Con and The Philip K Dick Film festival.  His new film 'Rude Awakening' will be released later in the year.