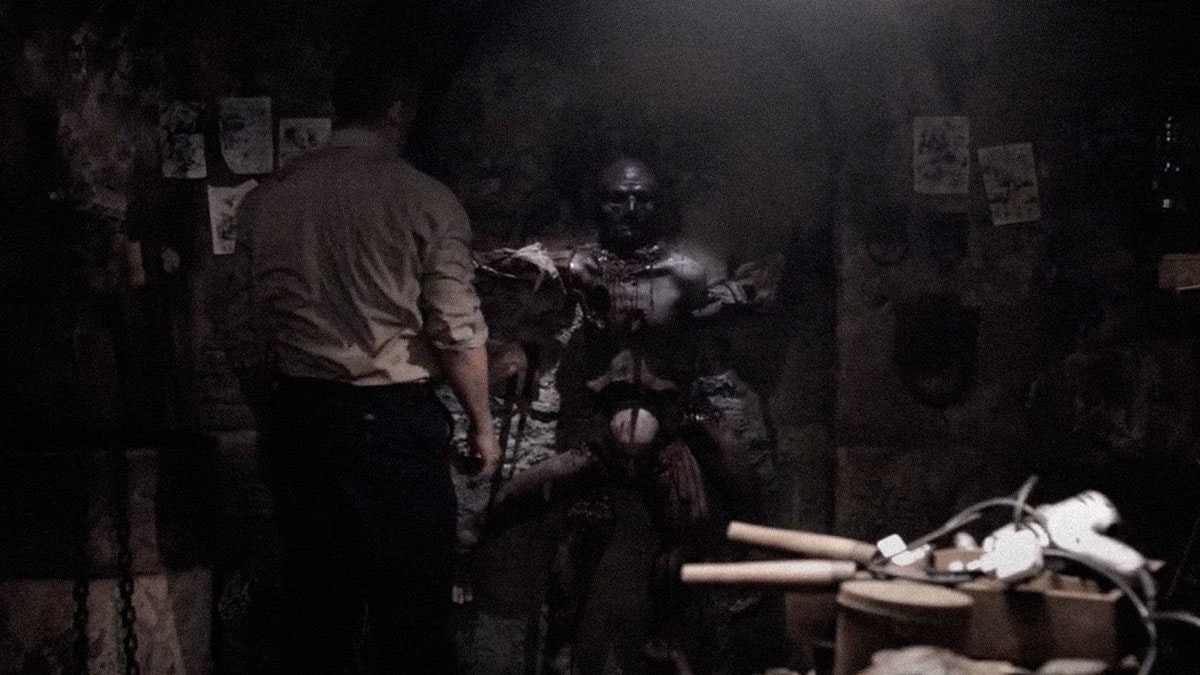 Macabre tale about a man who manages to find a unique way to deal with the zombie apocalypse!

Early short film co-directed by Chris Goodman and Nicholas Thompson  while students at the National Film and Television School.