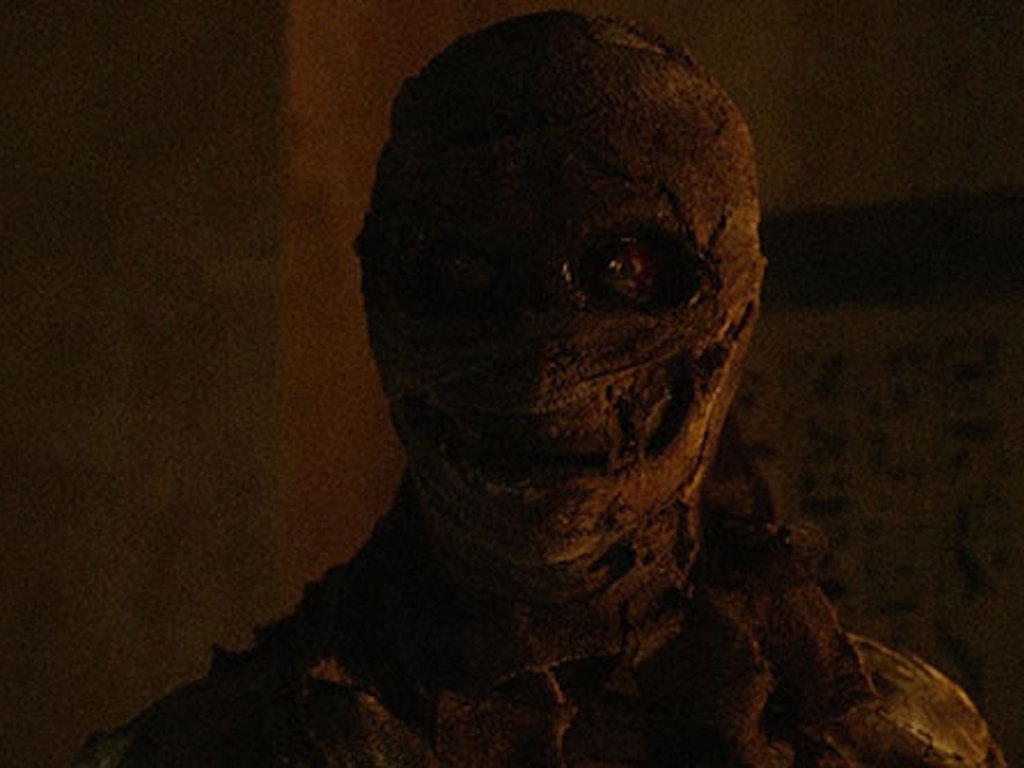 Two hardened mercenaries get more then they bargained for when they attempt to steal a priceless amulet from the tomb of a dreaded Egyptian sorcerer.

Official selection at Stiges 2016 Film Festival in the "Brigadoon" category.